This past Sunday, the Lackawanna County Children’s Library had a full house of children and adults coming to see the Ross Park Binghamton Zoomobile. 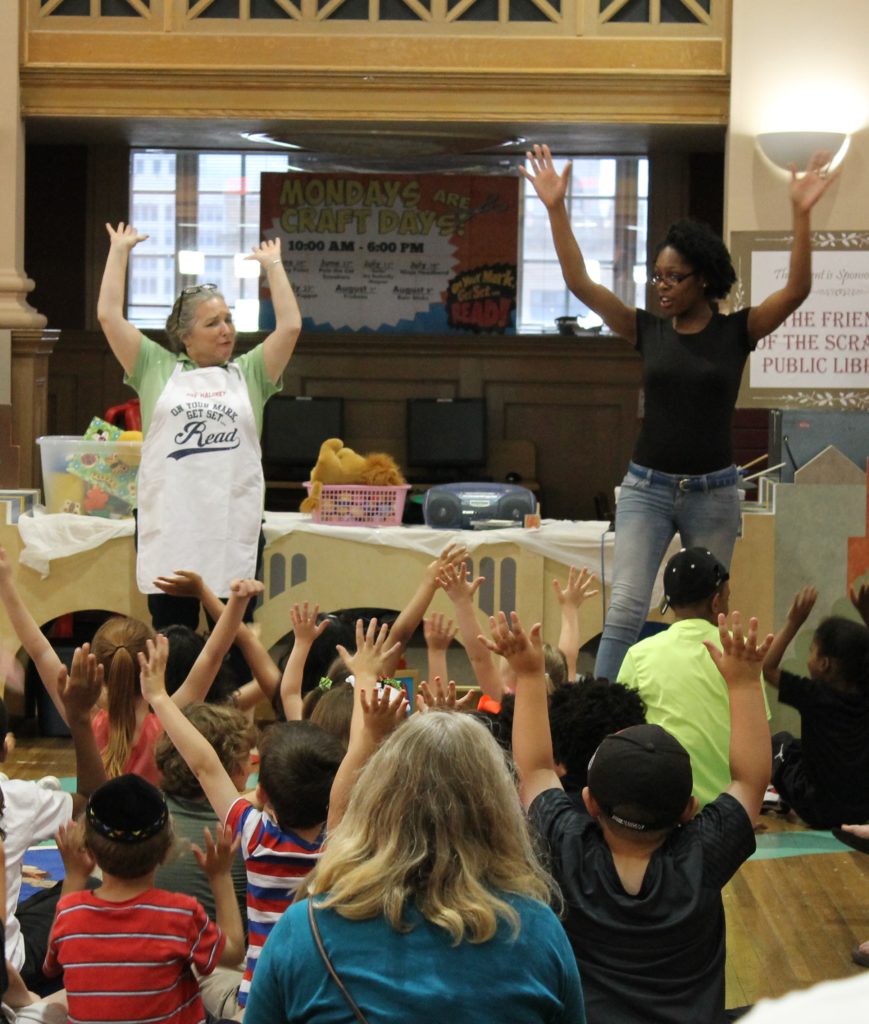 To kick things off, the Library led guests through interactive songs and dance. The Zoomobile came on stage afterwards with four unique animals to show. 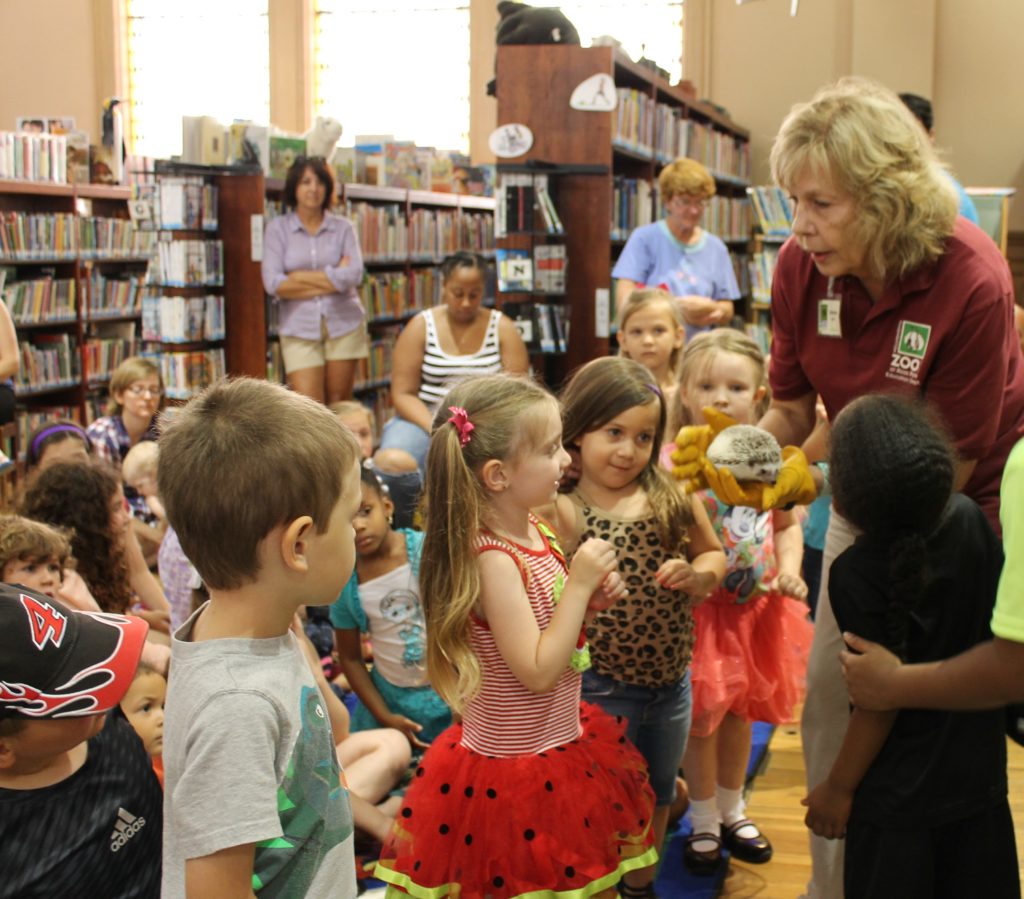 The first animal to debut was a tiny hedgehog. He received plenty of pets and adoration from everyone. The next animal to debut required a little bit of silence. A type of African fox, his big ears allowed him to hear everything-including all the compliments from adults and children alike. 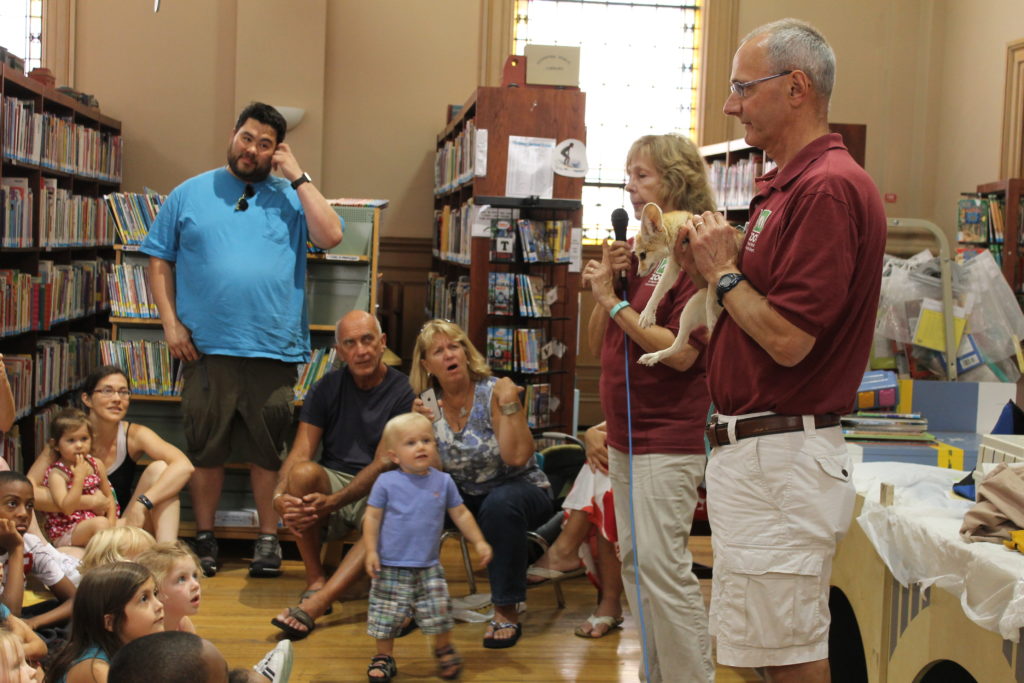 The last two animals to debut were a turtle a snake. Both received pets from everyone, although we think the snake may have received a few more! 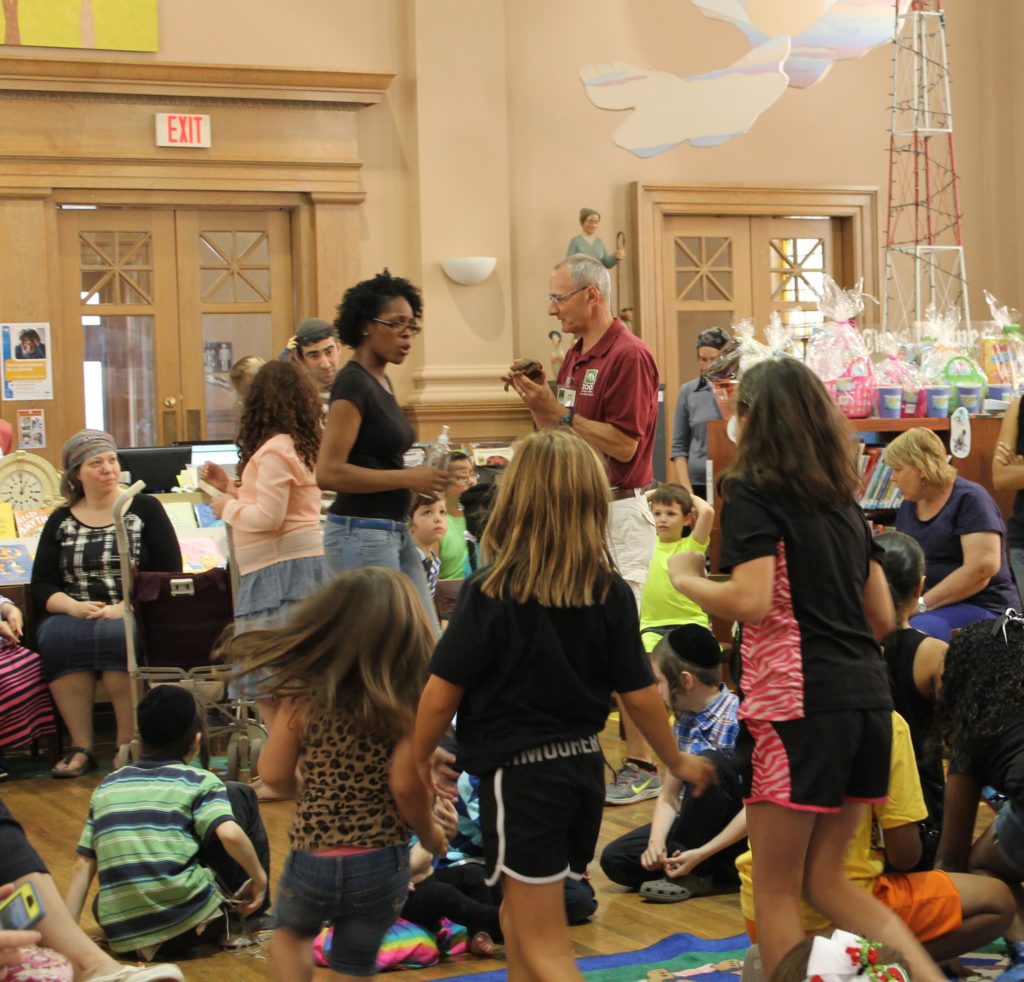 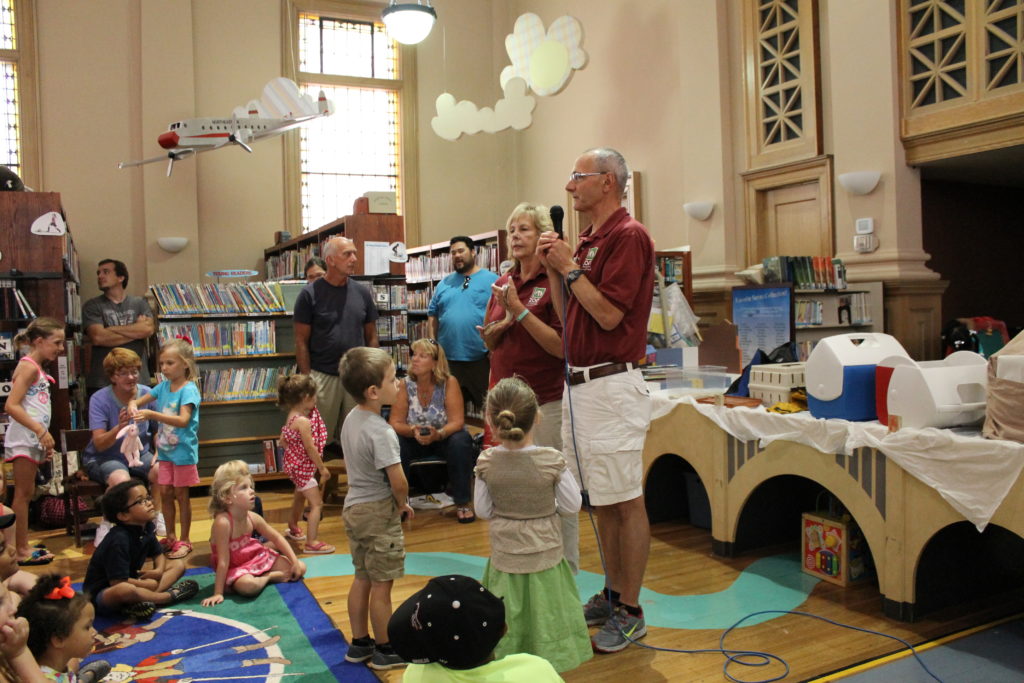 The Library would like to thank the Ross Park Zoomobile for putting on another great show this year and the Friends of the Scranton Public Library for sponsoring this event. Our thanks is also extended to all of our patrons for attending the show. Thank you for your support of our library!