In order to understand Mayor McKune’s papers on the Great Railroad Strike of 1877, the backgrounds of the major figured he corresponded with or about should be examined. Many of the figures are veterans of the Civil War or prominent businessmen from the history of Scranton, Pennsylvania. Where available, a photograph is included with a brief biography of each person. They are arranged in alphabetical order by last name below.

General Robert Morton Brinton
General Brinton was the commander of the First Division of the National Guard of Pennsylvania in Philadelphia. During the Great Railroad Strike of 1877, he was sent from Pittsburgh to Scranton to impose martial law on the city.  He brought about 3,000 troops with him to accomplish his goal. 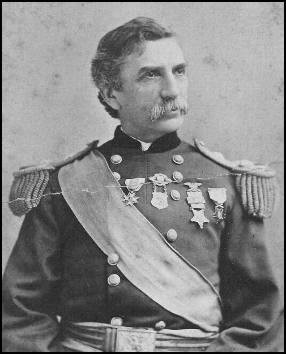 Governor John Hartranft was born in North Hanover Township, Pennsylvania. He briefly worked for railroad companies, his father’s real estate business, and the Pennsylvania Militia. During the Civil War, Hartranft was involved in the Battle of Antietam, Battle of Fredericksburg, Battle of Vicksburg, and more. He was appointed the commanding officer of the Old Capitol Prison and provost marshal during the trial of the Lincoln assassination conspirators. In Pennsylvania, he served as the Auditor General before being elected as Governor in 1872. During the Great Railroad Strike of 1877, Hartranft oversaw the organization of local militias to quiet the strikers. After his position of Governor, he was the US Postmaster, Port Collector of Philadelphia, and commander of the Pennsylvania National Guard. Governor Hartranft died in January of 1879. 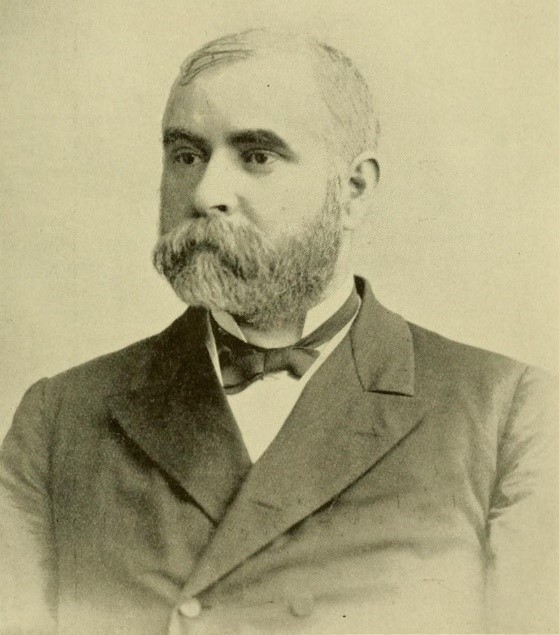 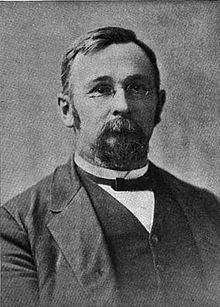 Ezra H. Ripple was born in Mauch Chunk, Pennsylvania. During the Civil War he was captured and spent three months in Andersonville Prison before being transferred to Florence Stockade. Ripple managed to escape the prison to be honorably discharged in 1865. After the War, he worked in the crockery business as a partner of the William Connell & Company. During the Great Railroad Strike of 1877, he was elected as the captain of the Citizens’ Corps and served as colonel when the corps was reorganized into a regiment of the Pennsylvania National Guard. He became the treasurer of Lackawanna County in 1879, and Mayor of Scranton in 1886. He died in November of 1909. 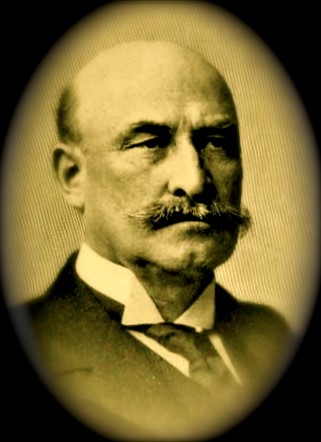 William Walker Scranton was born in Augusta, Georgia, but moved to Scranton, Pennsylvania in 1847. He was the manager of Lackawanna Iron and Coal Company, which he managed through the Great Railroad Strike of 1877. During that time period, he also allowed the Scranton Citizens’ Corps to store their arms in buildings he owned. After the strikes, Scranton founded the Scranton Steel Company and became the manager of the Scranton Gas and Water Company. He is buried in Dunmore Cemetery.