Mayor Robert H. McKune lead Scranton through the Great Rail Road Strike of 1877 without the aid of federal troops. It was the only instance of this happening in Pennsylvania. The importance of having a center of government close to the Scranton area was demonstrated through the strikes, and led the final push for the area to separate itself from Luzerne County. On August 13, 1878, Lackawanna County was formed.

The Scranton City Guard would be transformed into the Thirteenth Regiment of the Pennsylvania National Guard during the summer of 1878. Today the regiment still exists as the 109th Infantry Regiment. It has been involved in every conflict the United States has participated in since its creation in 1877, including the Spanish American War and both World Wars.

During the election of 1878, Terence V Powderly was elected mayor under the Greenback Labor Party. The strikers had used the motivation from the strikes to vote in the leader of the Knights of Labor in an effort to better their situation. The Knights of Labor’s primary demand was the creation of an eight-hour workday, but they also advocated for the end of child labor, a reformed income tax system, and companies operating under a cooperative. 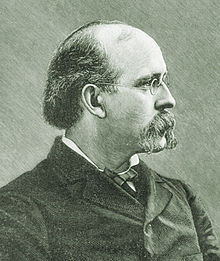 Robert McKune died of Tuberculosis on October 11, 1894 while visiting his sister in Newburgh, New York. He would be transported back to the area to be buried in Forest Hill Cemetery in Dunmore, Pennsylvania. 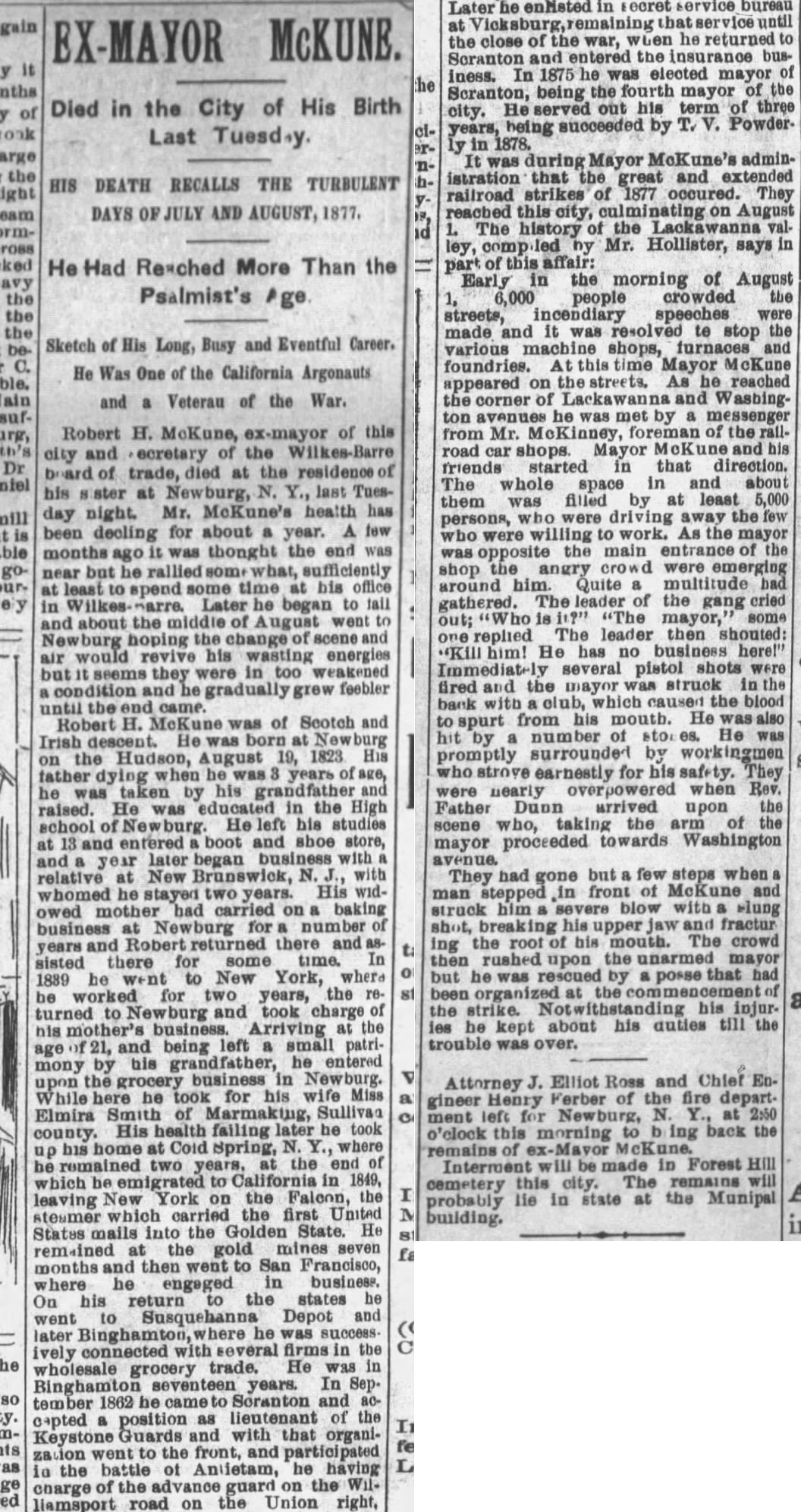 Stop in to the Scranton Public Library to see a selection of the documents from this series in person. They are in the display case located on the second floor entrance to the Reference Department.